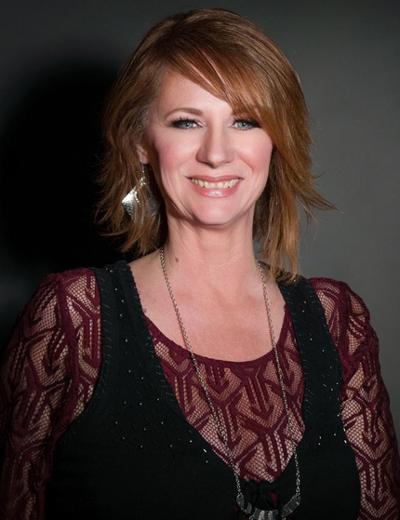 Who is Tamica Herod?
Tamica has been a professional musician for 25+ years getting her official start with the Ruanne’s House Band and is now based in Muskoka after journeying through Ontario as a band leader, lead/backing vocalist and percussionist. Tamica writes and performs original music along with interpreting classic blues/rnb/funk/soul tunes to make them her own and aspires to translate a rootsy sound and to keepin’ the Blues alive. Tamica hosted “The Blues is My Business”, a weekly blues radio show on Hunter’s Bay Radio where she featured her influences- Etta James, Aretha Franklin, Bonnie Raitt, Tedeschi Trucks, Big Mama Thornton, Janis Joplin and Bonnie Bramlett to name a few as well as the wealth of talent in the Canadian Blues scene.

Tamica & the Boyz
Tamica’s main project “Tamica & the Boyz” entertains at various pubs, bars, house concerts and festivals in Ontario including repeat performances at the Stonebridge Wasaga Beach Blues Festival (2015, 2016, 2017) and the Collingwood Jazz and Blues at the Station 2015 & the season opener in 2016.